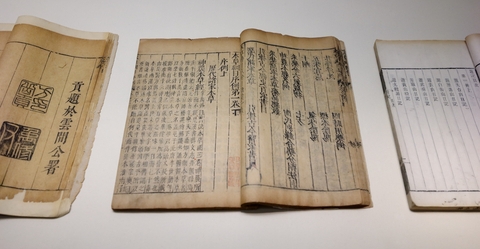 Did you notice a difference between paper artifacts sold on our auctions? Don’t worry, they are all authentic.
Here’s a brief explanation about the invention of paper in China:
The invention of paper can be dated to the year 105 AD. Cai Lun “handed the Emperor paper made of bark, cloth and fishnets.”
As early as the 8th century, paper was produced in China from bamboo. In the provinces of Inner Mongolia; Qinghai, Gansu, Tungut and Tibet, paper was made from bark, rice flour and hemp as bamboo did not grow in these regions. As a result, documents from the time may differ in material and aesthetic.
In 1391, a luxury paper sheet was developed especially for the Imperial family. The beginning of the Ming Dynasty saw the birth of a delivery service that meticulously calculated the court’s need for these sheets (each measuring approximately 70×90 cm). The Imperial family used 15,000 of these thick sheets per year. The courtiers used 720,000 sheets.