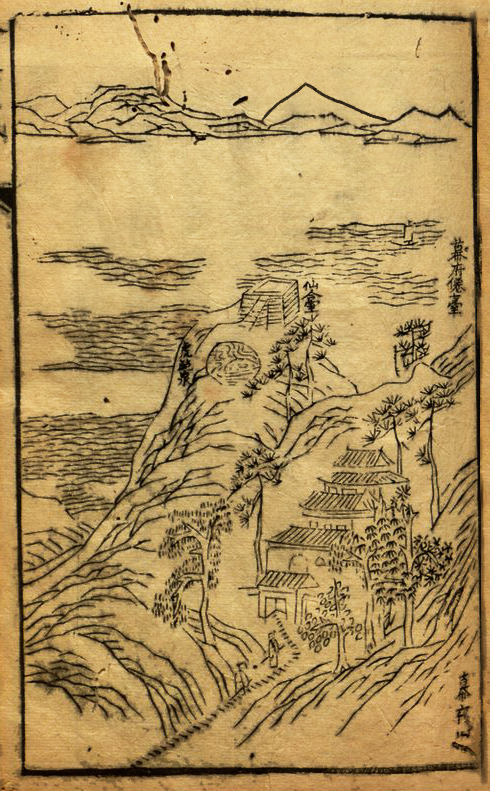 Historic note:
Chancellor Xiao Lài was one of the most important politicians during the time of the Song Empire. He was tragically killed one day before the failed military campaign against the Tangut rebels which went on to change the political landscape of ancient China